[…] And do you think that they would permit so many untruths to be printed, and such a number of battles and enchantments, to set us all a-madding?” “I have told you already, friend,” replied the curate, “that this is licensed for our amusement in our idle hours: for the same reason that tennis, billiards, chess, and other recreations are tolerated, that men may find a pastime for those hours they cannot find employment for. Neither could the government foresee this inconvenience from such books that you urge, because they could not reasonably suppose any rational person would believe their absurdities. And were this a proper time, I could say a great deal in favour of such writings; and how, with some regulations, they might be made both instructive and diverting. […]

Brand: unknown to many, inspiration for all

The brand is undoubtedly the rational and emotional cornerstone in any communication project that aspires to leave a mark.
Name, strategy, tone of voice, space of physical and digital experience: everything speaks about the company.

Lessons learnt are meant to be passed on.

We are the modern bards who narrate the tales of companies and disseminate the methods to write entrepreneurial success stories. Employees are the company’s best ambassadors. In fact, they are the focal point of our experience-based programs with high educational impact. 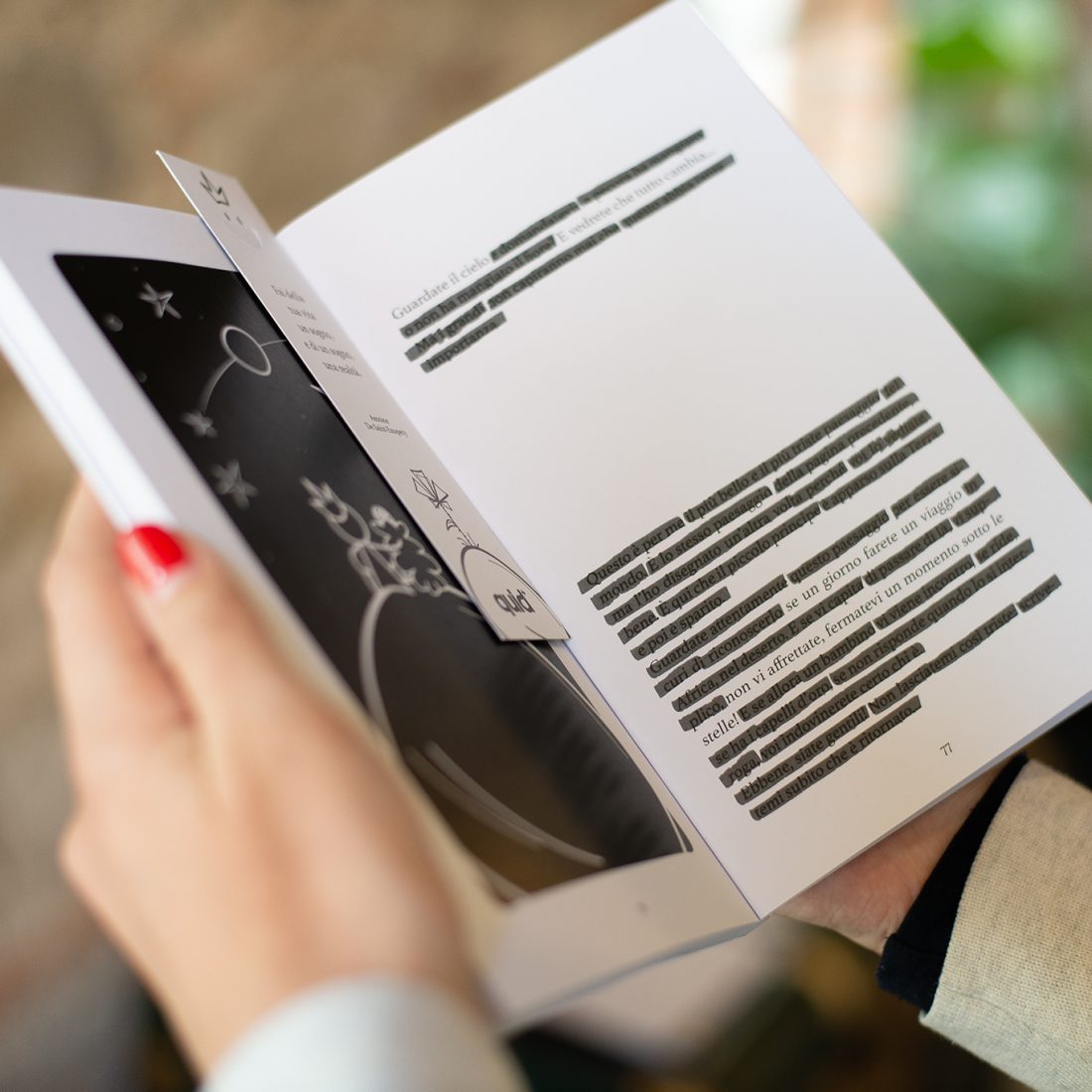 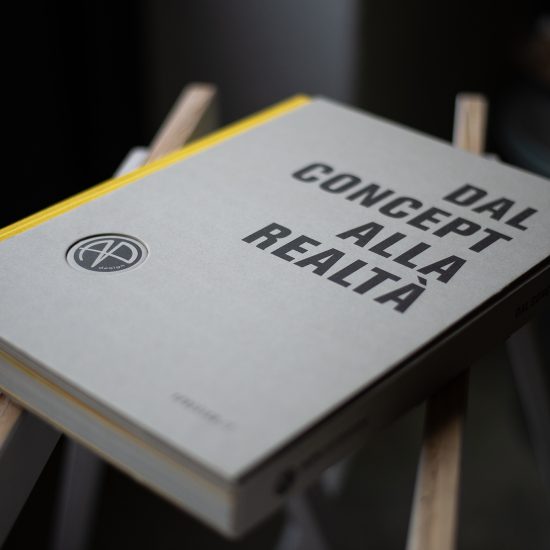 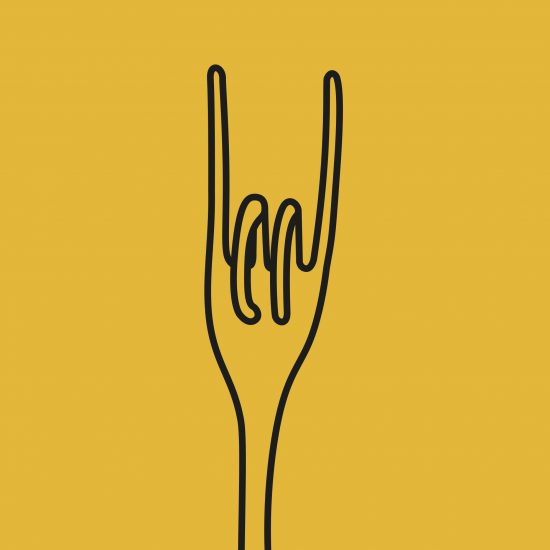 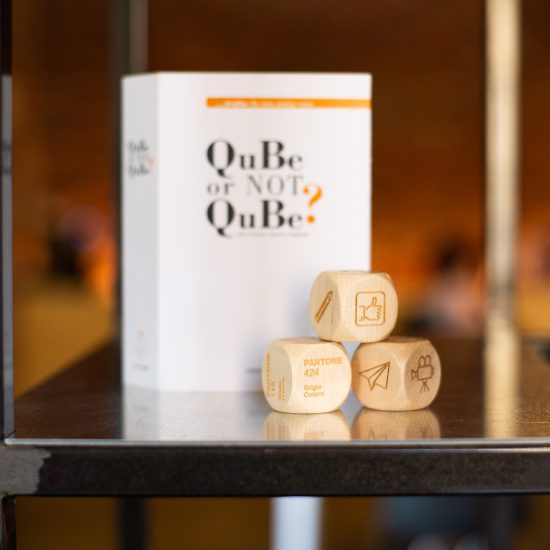 You will find one side and the other Expertise that chose Wheat Mastery that shaped Matter And Temperance, who made it rise well

Nature offers priceless things like light and beauty, but it also knows how to be assertive and brutal, leading you back to the reality of things.